We care for charitable projects

By partnering with charities – such as the Spanish ONCE – we strive to make the world a little bit better. The Spanish organisation for the visually impaired helps people who are blind or visually impaired to live independent lives. Founded in 1938, ONCE prides itself on having created a range of specialised services that have enabled thousands of people to fulfil their potential. To increase its financial scope and optimise online distribution, ONCE partnered with our subsidiary Ventura24 in 2013, which has since been responsible for managing the digital distribution channel – from product management to player acquisition and retention.

In 2016, we were also the first German lottery broker to include ‘Deutsche Fernsehlotterie’ – Germany’s oldest charity lottery to support people in need – in our product range. As a result, we provide additional indirect support for further social and community projects.

In February 2020, we launched the lotto club ‘Das Grüne Glück’. By buying stakes, our customers can support the planting of trees in developing countries, as we donate one tree per stake, three trees for two stakes and eight trees for four stakes. In the fiscal year 2020, more than 215,000 trees were planted by the local population with the aid of our project partner Eden Reforestation Project. As well as actively combating climate change, this project also offers employment prospects for the local population. 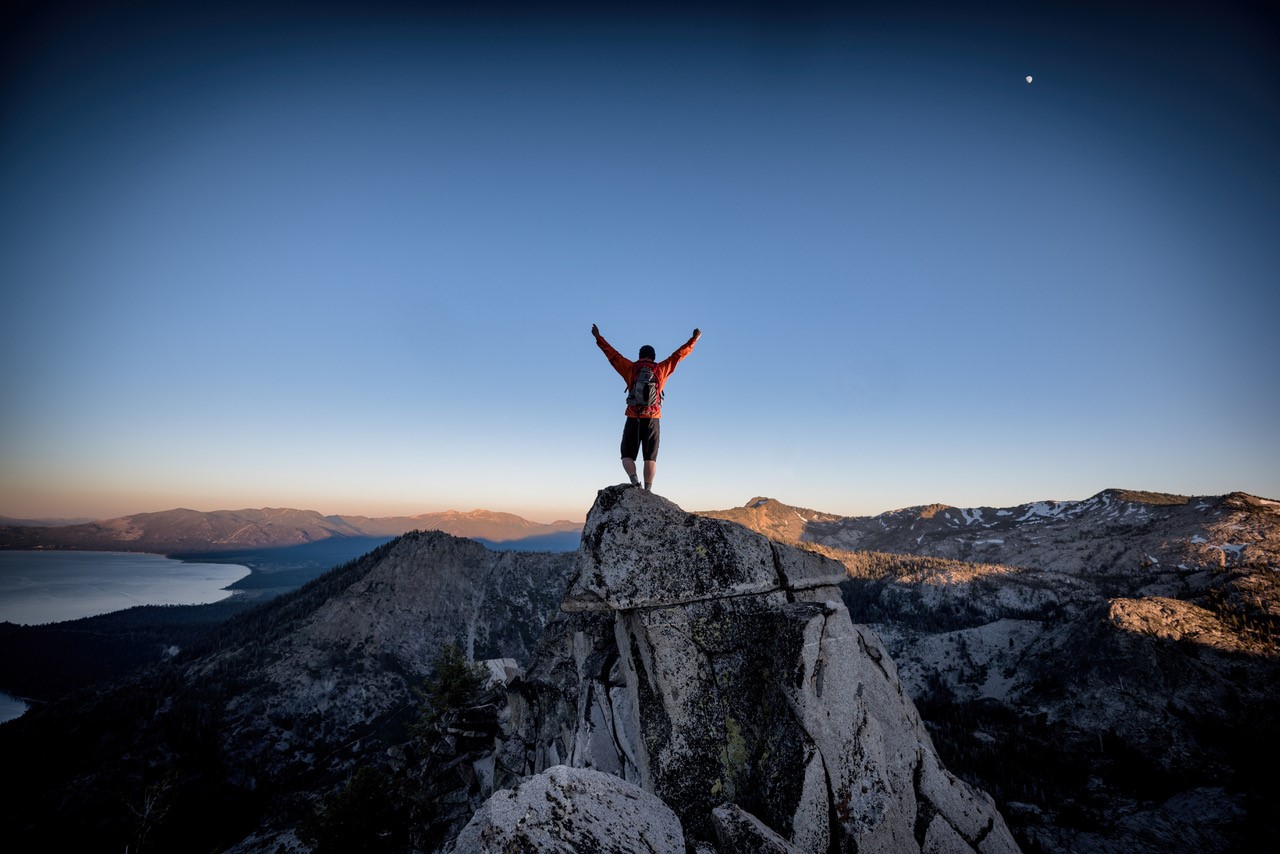 With the new charity lottery ‘freiheit+’ that ZEAL developed on behalf of BildungsChancen gGmbH, we have been promoting educational projects in Germany and around the world since March 2020. Its aim is to help people tap their personal potential, which in turn benefits society as a whole. In 2020 alone, almost €2 million have already been awarded to 45 education projects. This money is used to sponsor projects of the lottery’s three initiators ‘Stifterverband’, SOS Children’s Villages Worldwide and the ‘German Children and Youth Foundation – DKJS’, as well as numerous projects of independent organisations. Examples of the latter include ‘Vincentino e. V.’ founded by the journalist Sandra Maischberger in Berlin and ‘coach@school e. V.’ in Hamburg, whose patron is the German author of children’s fiction Cornelia Funke.

The education sector has not been spared from the corona crisis. As the operator of the ‘freiheit+’ lottery, BildungsChancen gGmbH therefore reacted in April by awarding ten amounts of €1,000 in immediate aid. This provided support for projects of particular importance during the coronavirus pandemic – such as the child shelters ‘Mattisburgen’ sponsored by Ein Platz für Kinder gGmbH. In addition, up to ten percent of all funds currently generated by the lottery are earmarked for education-related corona aid. These funds, for example, helped Ackerdemia e. V., an organisation which offers families interesting and useful employment possibilities during lockdown in the form of a farming programme. The aim here is to increase society’s appreciation of nature and food and to strengthen healthy and sustainable consumption. Ambassador and patron of Ackerdemia is Christoph Biemann, a German TV personality famous for ‘Sendung mit der Maus’, a programme which has been presenting interesting facts about everyday life to young and old since 1983.